Richmond, Va. - Safe injection sites, also called supervised consumption services, safe consumption sites, overdose prevention centers, or supervised injection facilities, are legally sanctioned, medically supervised facilities in which drug users can, using their own drugs, consume drugs in a safe space. Staff at the facilities do not provide drugs or assist users in consuming them, but are there to provide help should someone overdose, to administer first aid, and to provide sterile supplies.[1],[2] They can also answer questions and give general medical advice as well as refer patients to treatment if they are seeking it.

While there are no safe injection sites in the United States, there are over 100 across the globe, including in Canada, Australia, Denmark, and Switzerland.[3] The first of these opened in Vancouver, Canada in 2003.[4]

Proponents of safe injection sites argue that positive impacts include increased entry into treatment, fewer overdose deaths, reducing HIV and Hep C risk behavior (i.e. needle sharing), and increasing public safety by reducing public use. In the United States however, safe injection sites face barriers in state and federal law. Currently, it is illegal to “manage or control any place, regardless of compensation, for the purpose of unlawfully using a controlled substance.”[5],[6] Some people question whether it should be acceptable to allow medically-sanctioned drug use, even if the goal is to save lives. Supporters argue that safe injection sites would be considered harm reduction because they serve the public health and lessen the harms of drug use.[7] 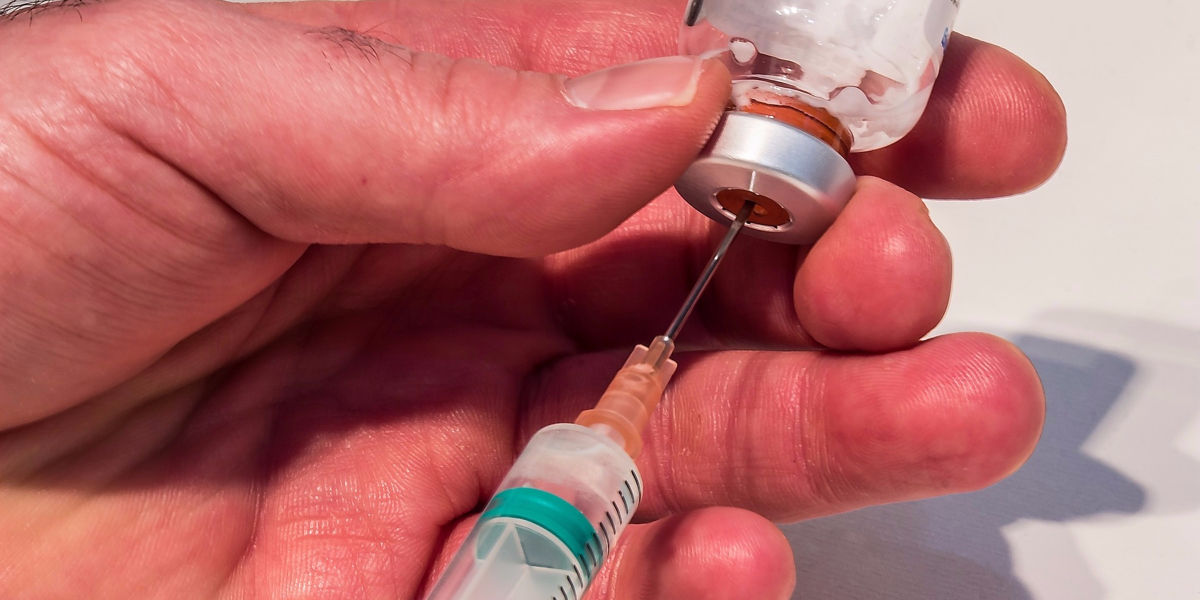 Recently, more and more states have had safe injection site legislation introduced. Some of these states include California, Washington, Pennsylvania, and New York. Individual cities are looking at opening these sites as well, including New York City, San Francisco, Philadelphia, and Denver. Philadelphia was going to be the first city in the United States to open a safe injection site, but the United States Attorney for the Eastern District of Pennsylvania has filed a civil complaint and asked the court to “declare that injection sites are illegal under the federal Controlled Substance Act.”[8] It is unclear whether the city is still moving forward with plans for the site. San Francisco and New York City were also looking at opening sites in the last year, but were stopped for various reasons.